How can we help you today?

Asset mapping allows replacing Rhino block instances or planes with realistic, hi-res assets in Unreal Engine like trees or Megascans when a Rhino project is Live-Linked to unreal through Mindesk (once done, assets can be permanently baked into Unreal). This allows to keep the CAD file very lightweight while expressing the full creative potential on Unreal with a multitude of high-resolution objects in the model.

This can be done in two ways:

Unreal will automatically recognize Rhino block instance and replace them with a related assets in the project library based on the block name. To make this happen just: 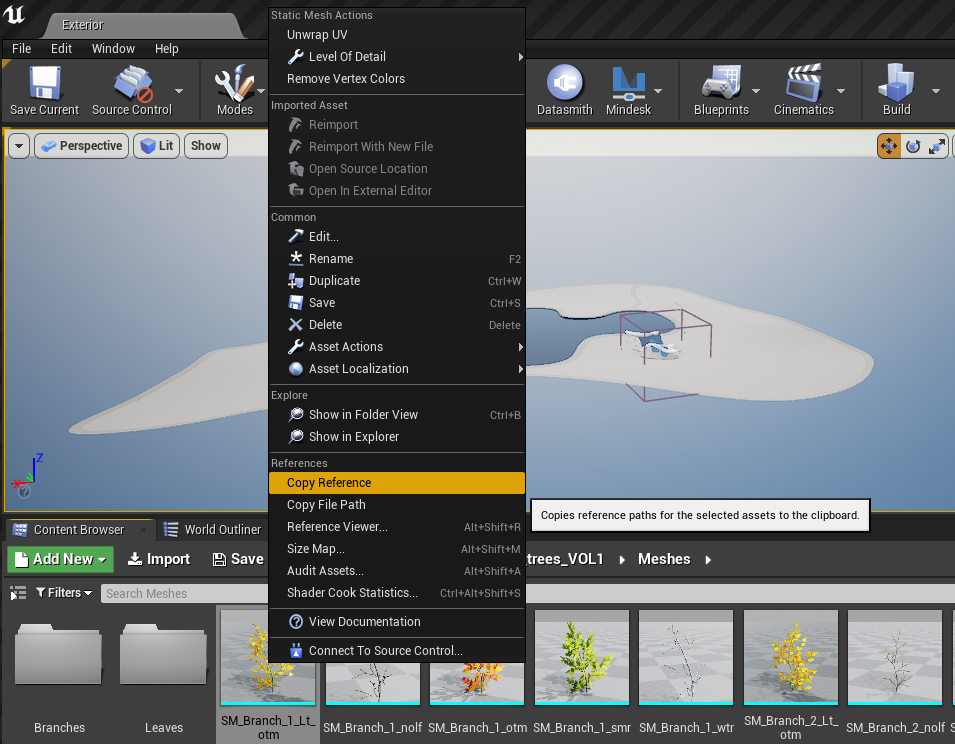 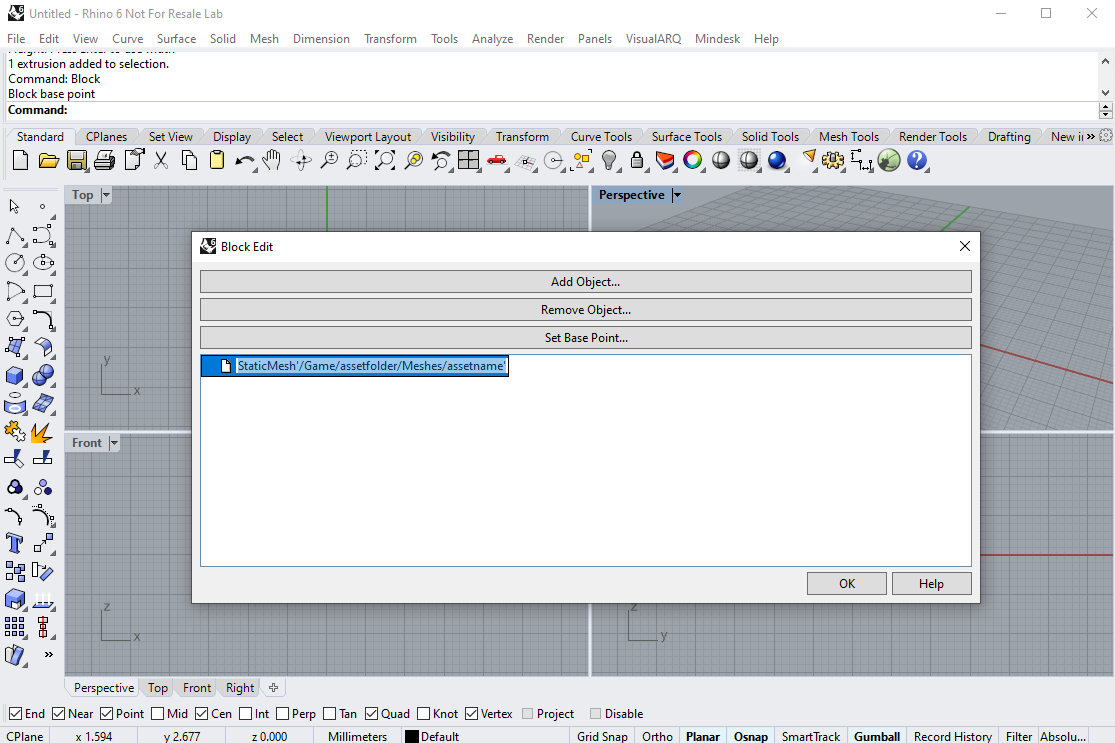 You can batch reference thousands of assets in Unreal using the MDSK Asset component. Each Instance Plane is matched with an Asset Name and a Pinned Geometry (optional) with a longest list logic. It is recommended, however, to have the same number of Assets Names and Instance Planes to avoid unexpected results.

When the Mindesk Live Link is established with Unreal, each Asset is placed and oriented on the matched plane in Unreal. Assets Names, Instance Planes and Pinned Geometries can be edited in real-time.

Need to permanently save your mapping work? MDSK Assets block can be baked in Rhino. When baked, it creates a block instance per each plane, each including the related Pin Geometry. These blocks are now automatically referenced in Unreal next time the project is linked.

Another way to save your work is saving the referenced Rhino model in Unreal as explained here.

Did you find it helpful? Yes No

Send feedback
Sorry we couldn't be helpful. Help us improve this article with your feedback.